In March this year the Government announced the ‘largest road building programme ever’. At the height of a climate and biodiversity emergency this was sheer folly. Transport Action Network (TAN) are a small and relatively new organisation but they felt they couldn’t stand by and let this go uncontested. That’s why they launched a legal challenge on account of the Government not having properly considered climate change in its decision-making processes. With the Government now looking to use infrastructure spending to create jobs and boost the economy, their intervention could not have been more timely. Now more than ever it is essential we don’t just ‘build, build, build’ without thought for the Climate and Ecological Emergency.  If directed towards new roads ‘build, build, build’ would cause immense damage to nature, our heritage, the climate, air quality and so public health. TAN believe that much of the £30 billion pledged for new roads would be better spent on broadband, local road repairs and getting more people walking and cycling after coronavirus.  With working from home and remote meetings shown as perfectly viable more roads are needed now less than ever. That’s why We have the POWER are pleased to support TAN’s roads campaign to try and bring some sanity to the Department for Transport’s spending plans.Find out more about TAN’s work and campaigns. 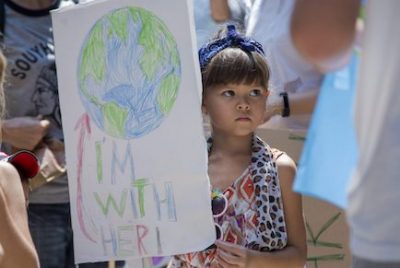