We Have the POWER is supporting Scientists Warning Europe to drive essential action at COP26. SWE represents the voices of the tens of thousands of scientists calling for vital science led action on the Climate Crisis.

SWE has organised for a record breaking Scientists Warning into Action paper to be written by 20 top scientists including, among others, top British climate scientists Sir David King and Prof. Chris Rapley OBE. The paper will be the fourth scientists warning issued to humanity (previous warnings 1992, 2017 and 2019) endorsed by thousands of scientists. The aim is for the new paper to break all records and be endorsed by over 20,000 scientists.  It will describe the scientific situation as it is with a direct call for action by the leaders at COP26.

Issued with the paper will be a short hard hitting film by Jon Clay, director of the last David Attenborough/Johan Rockstrom film on Netflix. Our vision is for all the leaders at COP26 to see this film at the COP, be inspired and left in no doubt as to the level and the speed of action required by the World’s scientists.

YOU can help this project happen by donating here. 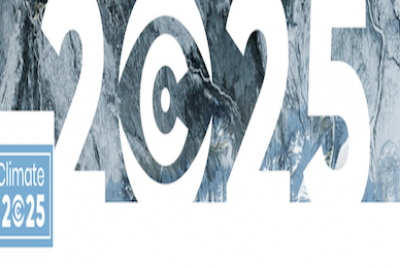