Towards the end of the 2010s climate change became a Climate Emergency, the Climate Crisis – and quite rightly so.   Talk of climate change just hadn’t got us far.

Equally, conservationists pointing to this species or that being under threat raised a few donations, funded a few projects, but the wiping out of our natural world just accelerated.

Here’s a really simple explanation of what Climate change will mean for us all from Greenpeace.

We need to act now not make commitments for action and sacrifices by our children and grandchildren.   And that action has to focused on drastically cutting GHG emissions   – not pursuing mythological technologies to capture the emissions we fail to reduce. See an in depth explanation here.

What part of emergency don’t you understand?

In May 2019 the UK Parliament declared a Climate Emergency.  Here’s a few definitions of “emergency”

Hmmm – well we can argue about whether the Climate crisis is sudden or unexpected – but the key issue is that an emergency requires IMMEDIATE action to deal with it.

Why are we only hearing so much about the Climate Emergency now?

Quite simply because taking emergency action will affect the profits of some very powerful corporations, and those organisations have spent millions trying to cast doubt and confusion.

Here’s a good explanation – Timeline – Half a century of dither and denial – a climate crisis timeline   Note in particular “1959 – The physicist Edward Teller tells the American Petroleum Institute (API) a 10% increase in CO2 will be sufficient to melt the icecap and submerge New York. “I think that this chemical contamination is more serious than most people tend to believe.”

“1981 –
An internal Exxon memo warns “it is distinctly possible” that CO2 emissions from the company’s 50-year plan “will later produce effects which will indeed be catastrophic (at least for a substantial fraction of the Earth’s population)”.

What emergency action can we take?

Our wildlife is under threat on multiple fronts, and we are in a Climate & Ecological Emergency.  In an emergency you need to urgently direct your efforts to tackling the biggest threats first.

Yet only 4% of major giving by philanthropists, trusts and foundations in the UK goes to environmental causes.

Food security, public health, education, the rights of vulnerable groups and even the arts and our heritage are all threatened by the climate crisis.   There are no theatres or art galleries in  sub-merged cities!   By supporting organisations working to protect the environment we are addressing all these issues. Environmental degradation and the increased frequency of catastrophic weather events are rendering huge areas of the planet uninhabitable, displacing millions of people. Efforts to improve living standards and eliminate poverty will fail without complimentary action on climate change.

We Have the POWER is proud to be a member of the Environmental Funders Network who work to increase the amount of financial support for environmental causes and to improve its overall effectiveness through collaboration and sharing.

Funding core costs  – As a donor it can be tempting to only want to fund specific charitable projects for the satisfaction of knowing what you have helped achieve and having clearly defined targets and outcomes to be achieved.   However, charities really need help with their core costs, especially right now when many of their usual donors are feeling the pinch and so many fundraising events have been cancelled or postponed. 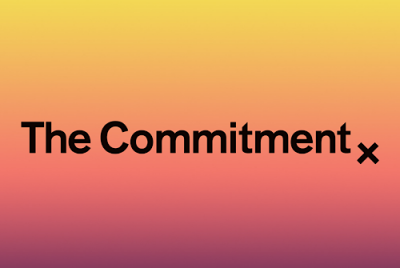 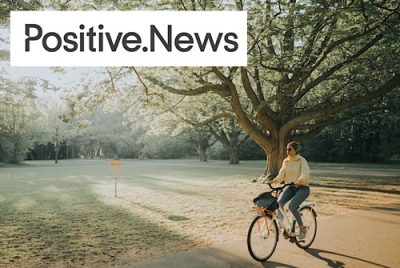 How to Lower Your Carbon Footprint 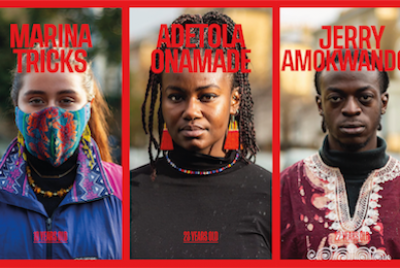 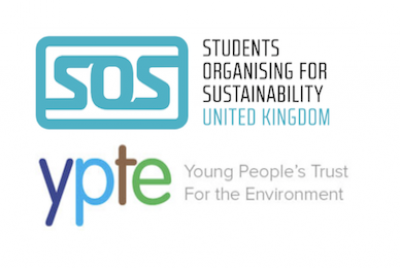 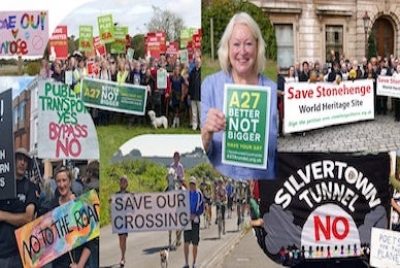 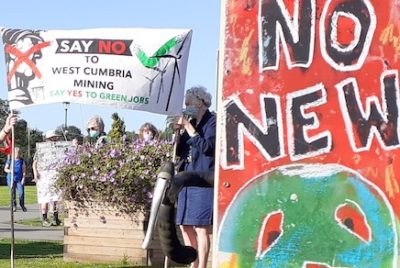 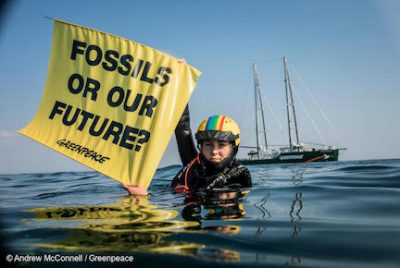 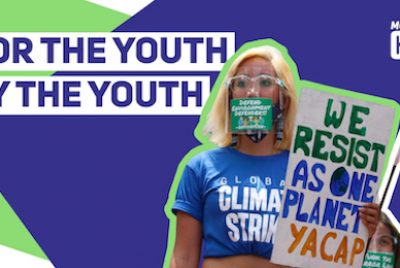 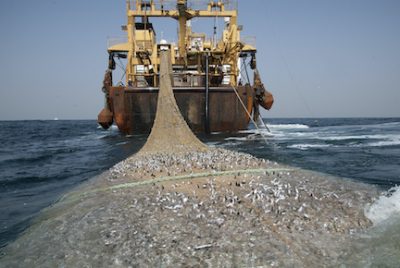 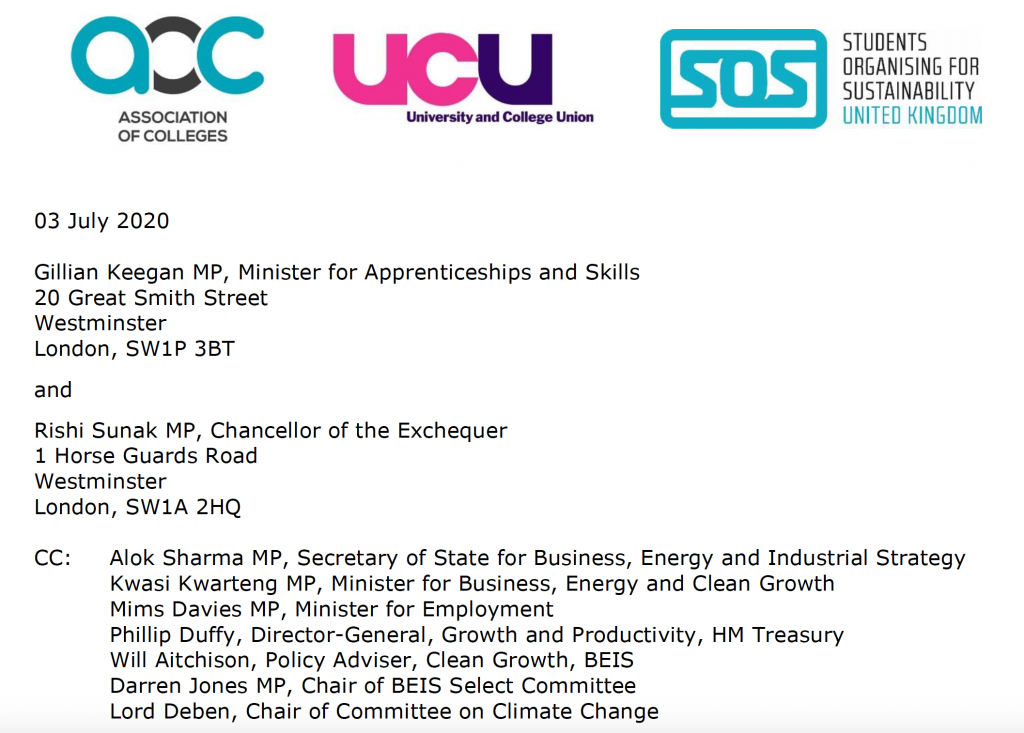 Teach The Future - Calls to invest in low-carbon skills