At We have the POWER, we are thrilled to be supporting the Dorset Wildlife Trust’s re-introduction of beavers to Dorset later this year. Beavers are a keystone species, playing a vital role in river ecology, improving the biodiversity of our rivers and surrounding habitats, filtering out pollutants and helping with water management and flood mitigation. After a 400-year absence, Dorset Wildlife Trust plans to reintroduce this once native species in an enclosed trial. If you’re worried about fish populations – don’t be. These little fellas are vegetarians, they do not eat fish, they snack on riverside plants, grasses, tree bark and shoots… In fact, beavers have been shown to significantly boost fish populations.

Beavers aren’t just cute – they are real ecological superheroes. Further funding is needed to help build the evidence base needed to support a wider countryside release. 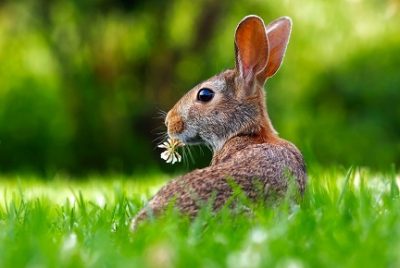 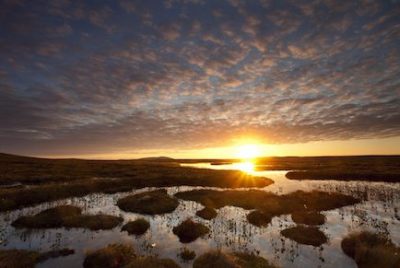