Plastic pollution may have received a lot of media attention since the Blue Planet – but sadly the problem continues to get worse not better.   From the outset We Have the POWER has been a bit obsessed with tackling plastic pollution and that’s why we have funded City to Sea to employ 2 people for 2 years to focus on this rubbish. Initially our focus was tackling single use plastic in the travel sector, and City to Sea made some great progress including persuading several major hotel chains to drop mini toiletries. Since the global pandemic hit, we’ve been really impressed with the way City to Sea responded rapidly, launching a number of new campaigns to address some of the more immediate new threats such as PPE and the ban on reusables.  City to Sea are working hard to keep reusables on the menu and challenging the false claims made by the plastics industry.  Their newly launched Reuse Task Force brings together industry experts, businesses and scientists to provide clear guidance on using reusables safely and their Contactless Coffee campaign has meant thousands of outlets are now once again able to offer hot drink refills (including Costa).  COVID 19 has led to a big set back in progress in tackling plastic pollution and City To Sea need our help more than ever to sort out this rubbish! 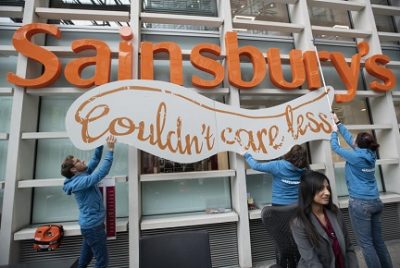 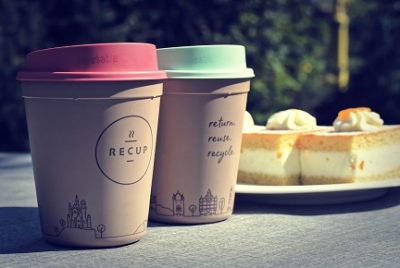 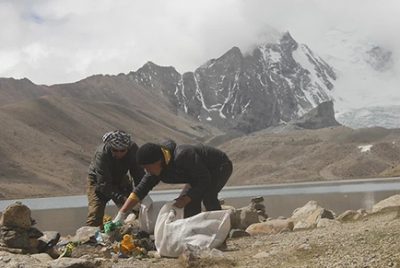